IF YOU HAVE EVER FLOWN WITH KLM ROYAL DUTCH AIRLINES, CHANCES ARE THAT YOUR TICKET WAS MADE POSSIBLE BY LIVECODE.

KLM carries more than 28 million passengers per year. With each one of them requiring a ticket. LiveCode supports KLM with revenue integrity checks in their flight booking system for agents. So next time you fly with KLM, spare a thought for the LiveCode app which made your ticketing process smooth and hassle free. To put it through its paces, head over to klm.com and book your next trip!

Landsat 7 is an imaging satellite. It provides images of the earth for science and industry (including google maps). It is monitored, driven and protected 24/7 by a suite of LiveCode apps.

Ivar Tillotson, a Spacecraft Systems Engineer at the US Geological Survey who runs the Landsat program, saw a couple of problems and solved them with quick LiveCode apps. Little did he know that 5 years later the team would have a complex suite of 6 apps written in LiveCode that would be central to the operation of Landsat 7.

Keeping engineering safe all over the globe

VP Link is written in LiveCode. It keeps workers and the general public all over the world safe every day. It is a real-time, mission critical testing platform, that floods systems with test data to root out the tiniest of issues before a system is made live. It is likely there is a power station, oil rig or factory near you that is kept safe by this fantastic tool. The software has become so critical in a variety of industries that it was recently acquired by the Wood Group.

AN INTERACTIVE GRAPHIC NOVEL GAME WRITTEN BY ALEX SEROPIAN, FOUNDER OF BUNGIE SOFTWARE, THE STUDIO THAT MADE HALO AND MYTH, AND MIKE CHOI, GRAPHIC NOVELEST FOR DC AND MARVEL COMICS.

Midnight Rises is a stunning work of art which along with its sister app Midnight Star made it into the top 5 of the App Store download chart. It was so successful that a sequel is in production. 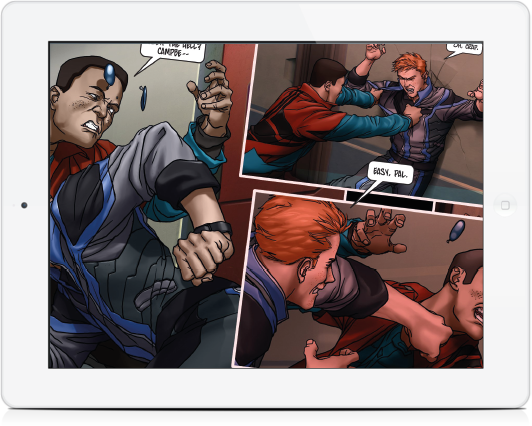 If you've had your eyes tested in the western hemisphere, you're more than likely to have been tested using 20/20 Vision

20/20 Vision is the market Leader in visual acuity software. Mark and his team developed the app using LiveCode and deploy to Mac, Windows and iOS. With over 9000 customers, this subscription based software company is branching out into other markets with new apps, all developed in LiveCode. 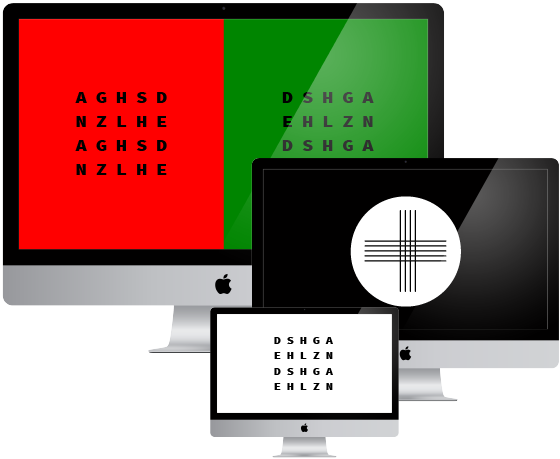 An independent study by the University of Nottingham showed that the apps provide 18 months of educational improvement in just 6 weeks! More than £1,000,000 in software, devices and solar recharging stations have already been donated to Schools worldwide in an initiative between One Billion and the Scottish Government. And this is just the beginning. The apps are also available in English and shot to number 1 in the App Store Education Store post launch attracting more than 2 million downloads. 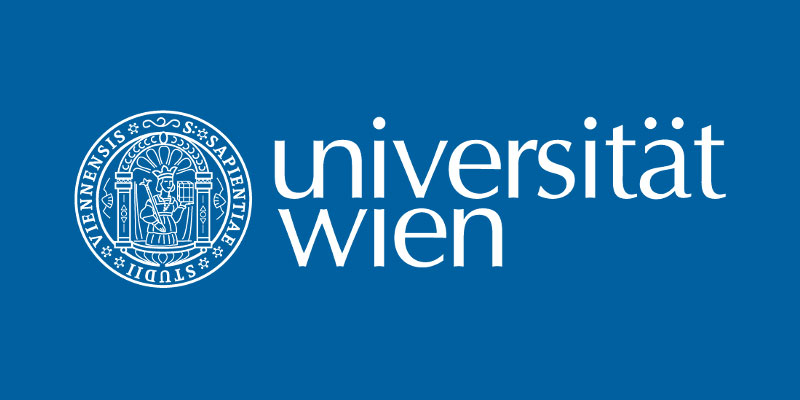 The LiveCode written system includes a module to perform any task necessary for operating a large University. Notable modules include:

There are half a million lines of LiveCode in 43,000 procedures and functions in the system. These have been built as approximately 1300 fully independent modules, each of which is stored in an Oracle database.

Hartmut told us: "LiveCode was an ideal choice for this project for many reasons. At the heart of the system is an augmented version of SQL that ties SQL together with the LiveCode language model. This is essentially a domain-specific language, tailored to fully support the needs of this application.

We upgraded to the latest version of LiveCode to take advantage of the Unicode improvements that have been incorporated over the years. New legislation means that we have to be able to represent a student’s name within the system correctly in their native language.

Another key benefit is the ability to fully customize the development environment. Our system uses its own customized set of tools, including a Code Editor written for the project. The editor cross-references the code stored in the database, making it easy to navigate the huge code-base contained across all the modules and to make changes. The LiveCode development environment is written in itself and we wanted to integrate the latest version of the LiveCode Integrated Development Environment tools into our system.

Vienna University have multi-user development license for LiveCode. Their in-house team keeps the system up to date and adapts it to the changing requirements of the University. The design of the system makes it easy for a team to work on the project. Each module is completely independent and stored in the Oracle database. This makes it straightforward to work on it in parallel." 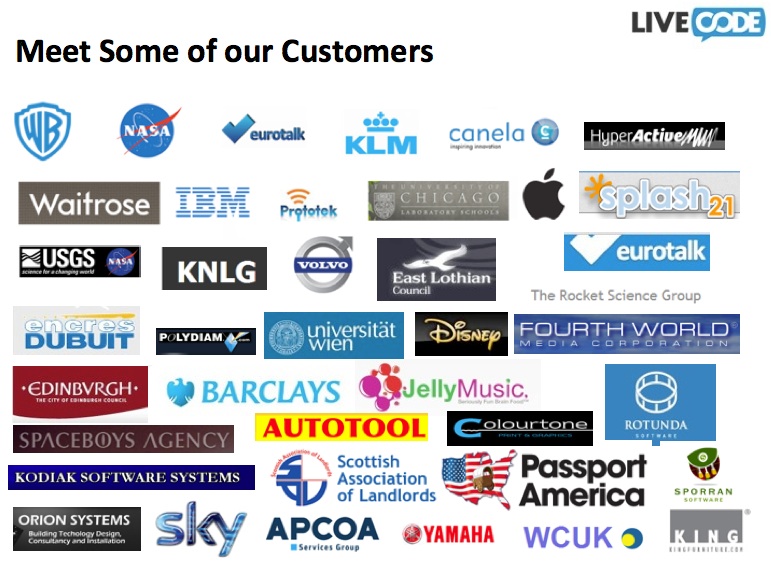 Over a third of Scottish schools are now teaching using LiveCode. They are doing this because they have proven results showing that using LiveCode results in more students remaining engaged, reaching good grades, and continuing in the direction of a coding career. 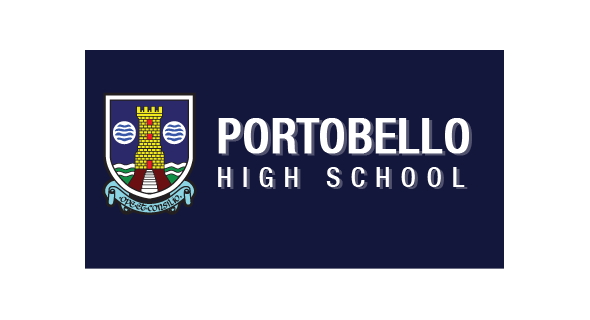 Livecode is taught in Protobello High School in Scotland, because it has been an excellent step up from Scratch because it is quite easy to make visually pleasing programs without having to have too deep an understanding of coding. Compared with other high level languages, It is relatively simple to incorporate all the available objects (buttons etc.) along with images and audio to create a contemporary user interface. This makes it possible to engage the less experienced students while the resources and dictionary available make it easy for more experienced students to reach ahead. In addition, the programming environment itself is very accessible (there is so much there that we don't even begin to touch on but we can build school) level programs without having to know too much.

means "store the value 20 in the location called n" . The syntax and grammar is very accessible for high school age programmers.